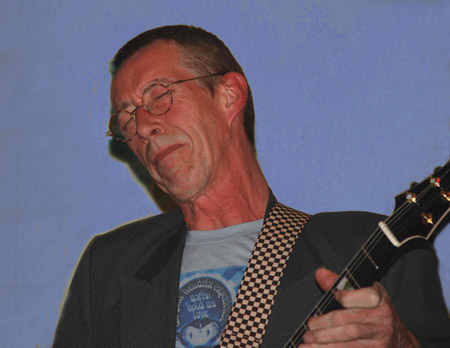 For the September Charivari date, Dave played with Poul Achton on drums – the two musicians met in Southend in July, rehearsing with The Palers' Band.